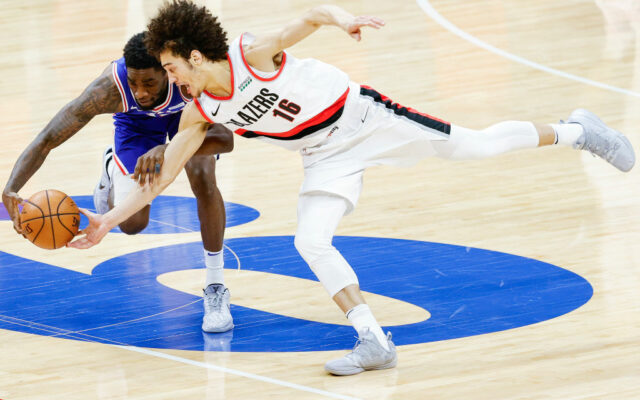 No Damian Lillard. No CJ McCollum. No Jusuf Nurkić. No biggie.

The Trail Blazers were missing four opening night starters, including the three above and Derrick Jones, Jr., but that didn’t stop Portland from beating Philadelphia 121-105.

The Blazers and Sixers were knotted up, 57-57, at halftime. Then, Portland exploded.

In the third quarter, the Blazers shot 50 percent (13/26) from the floor, including 5-for-11 from deep. Portland outscored the 76ers 40-19 during the third and only nine of those 40 points came from the foul line.

Philadelphia, the No. 1 seed in the East, never got really close the rest of the game. The smallest lead the Blazers had in the fourth quarter was 15 points.

Also in the 30-plus club was the rookie, CJ Elleby, who shined off the bench. The Washington State product played 31 minutes, scored 15 points, grabbed seven rebounds, blocked two shots. He also dished an assist and snagged a steal.

Elleby’s teammates spoke glowingly about the rookie’s first extended run in the NBA.

“He’s always the first in the gym, always the last one leaving … That was my favorite moment, our rookie getting going.”

Young with a career high for 16. Sixers throwing in the towel

On the flip side, Joel Embiid had a nice night for Philly — 37 points, 5 rebounds, a block, a steal & an assist — but it wasn’t enough. Along with Portland’s health issues, the Sixers were without Ben Simmons.

Overall, the Blazers were also missing Nassir Little and, obviously, Zach Collins. In other words, Portland had nine healthy bodies.

Next up, Portland are at Madison Square Garden to battle the New York Knicks on Saturday morning at 10 a.m. PT.

The Blazers were scheduled to play Charlotte on Sunday, but that game was postponed to the second half of the season. The NBA announced that last week when the league rescheduled several postponed games for the Washington Wizards. 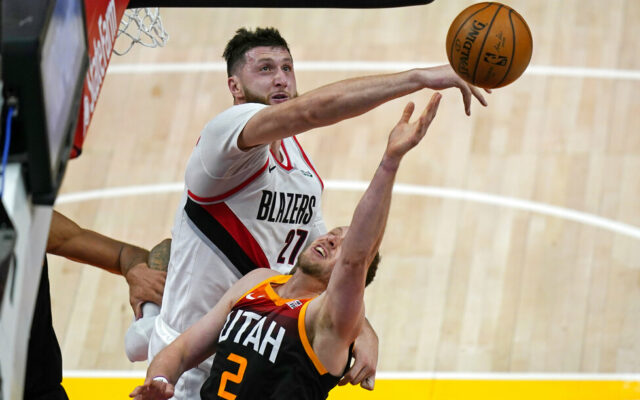 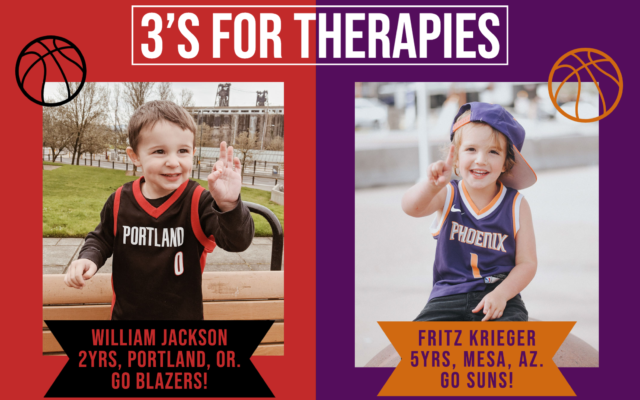 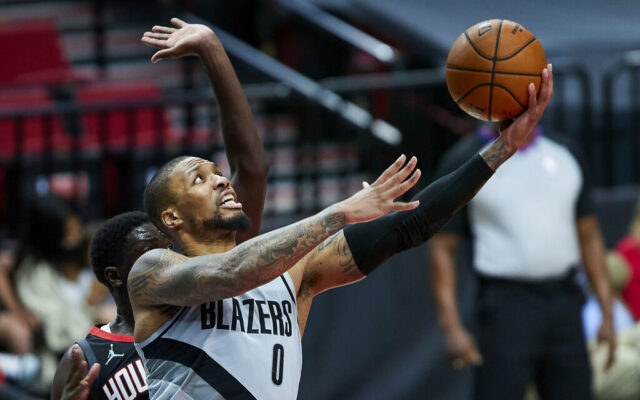 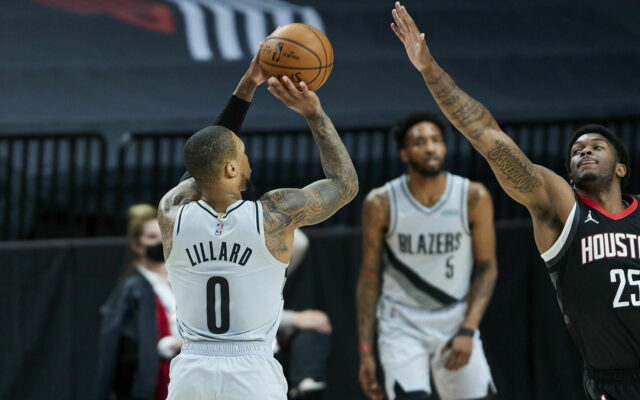 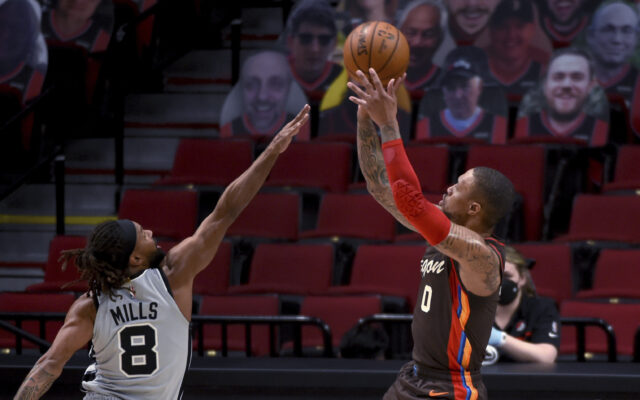