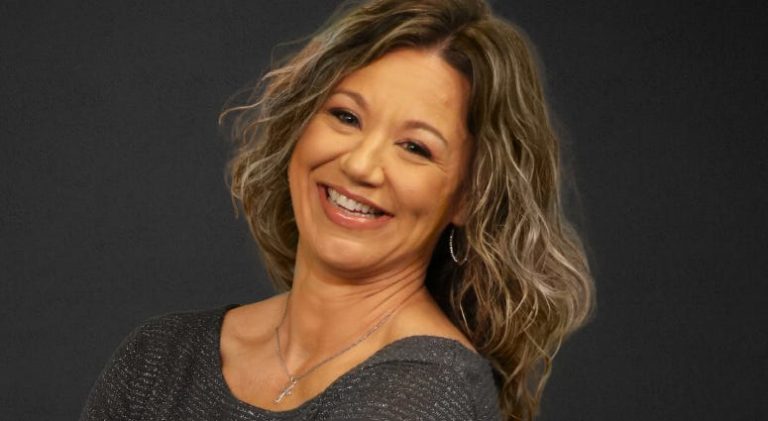 After Hours with Amy Lawrence

You can catch “After Hours with Amy Lawrence” overnights from CBS Sports Radio from 11 p.m. to 3 a.m. PT on 750 The Game.

She joined CBS in January 2013 after spending nine years at ESPN Radio. She also made stops in Providence, RI; Lebanon, RH; Rochester, NY; and Oklahoma City where she was the first female in Oklahoma’s state history to “pilot her own sports radio talk show.” She also has basketball play-by-play and color commentary experience over the last 15 years for various radio and TV outlets. Lawrence was the voice of the University of Hartford women’s basketball from 2008-14. She also called two games for Westwood One Radio, including an NCAA Tournament Regional Final.

Lawrence graduated from Messiah College with bachelor’s degrees in both Communications & Accounting, then she earned her master’s degree in TV & Radio from Syracuse University. She is a native of Concord, NH, and currently resides in New Jersey.