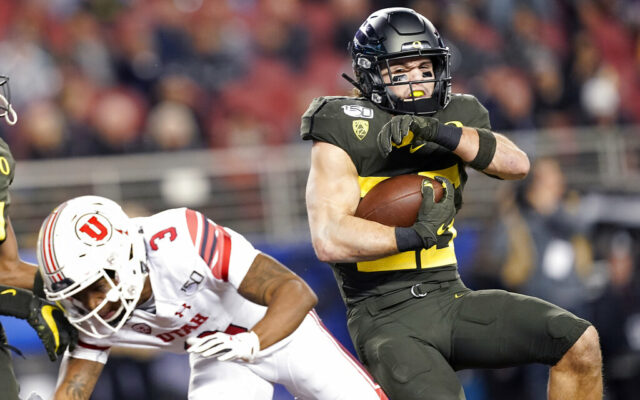 Brady Breeze is the fourth Oregon Duck selected in the 2021 NFL Draft. He is the third defensive back from Oregon picked up in this draft.

The Titans chose the Lake Oswego native at No. 28 in the sixth round (No. 215 overall). Breeze did not play in 2020 after opting out, but he put up good numbers in three seasons with the Ducks.

In 2019, he scored three touchdowns; two on fumble returns and one Pick-Six.

.@Titans GM Jon Robinson on Brady Breeze: “He’s a fun guy to watch on defense, and in kicking game. He’s instinctive, finds the football, and is a good tackler