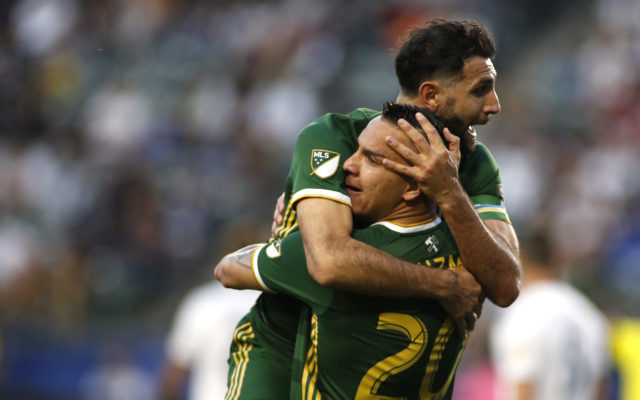 The Portland Timbers returned to play in the “MLS is Back” tournament, Monday evening against the LA Galaxy.

Los Angeles earned a penalty kick roughly twelve minutes into the first half, but keeper Steve Clark was able to keep the Galaxy off of the board after a massive save.

Both keepers recorded three saves in the first half, but the biggest being Clark’s double save following the Galaxy penalty kick. Timbers’ Marvin Loria ripped a heater from deep with just a few minutes remaining in the half, but Galaxy keeper David Bingham made a diving save to keep both clubs knotted up 0-0 at the break.

The scoreless tie remained intact up until the 59th minute, when Portland broke the game open after scoring two goals in a matter of 6 minutes. Jeremy Ebobisse scored first on a beautiful finish in the box to make it 1-0 Timbers.

Shortly after, Sebastián Blanco used his sharp handles to carve his way past the defense and finish with a goal in the top left corner of the net. Timbers pushed their lead to 2-0 after the 65th minute.

Galaxy’s Gordon Wild scored at the 82nd minute, but the goal was reviewed and called off-sides. Timbers dodged a bullet as the score remained 2-0 in the final eight minutes of the match.

In the 88th minute, Chicharito Hernández got the Galaxy on the board to tighten things up at 2-1, but the Timbers were able to hold on for the 2-1 victory, and earn a full 3 points as a result of the match. 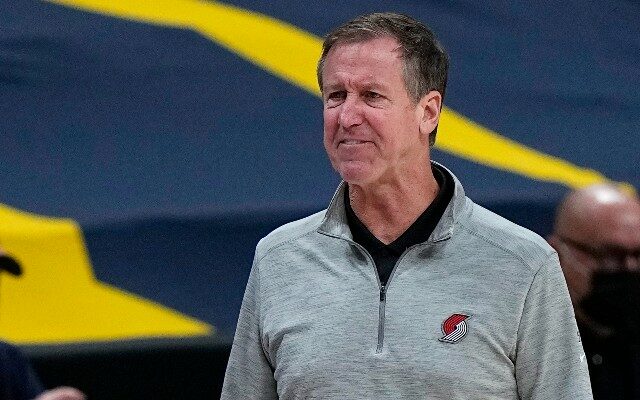 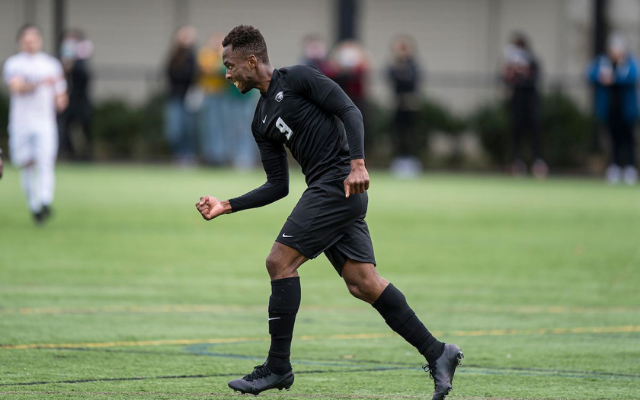