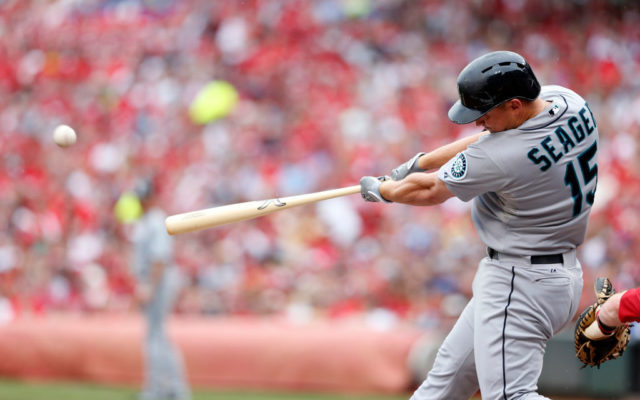 The Seattle Mariners released their full 60-game regular season schedule on Monday, with their season opener scheduled for July 24th against the Houston Astros. The series with Houston will be the start of a seven-game road trip, concluding with a three-game series against the Los Angeles Angles in Anaheim.

Their home opener is scheduled to be played at T-Mobile Park is on July 31st against the Oakland A’s.