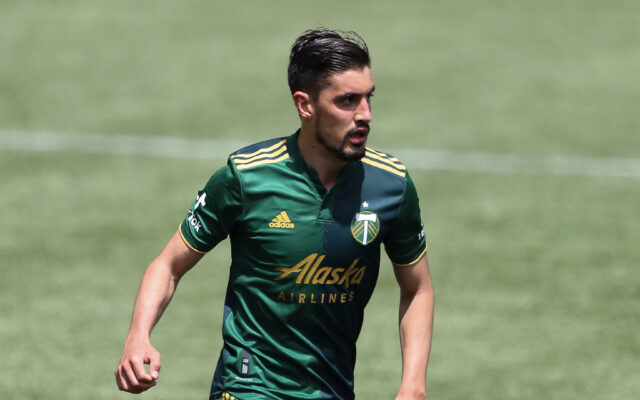 Portland fell to Toronto FC 3-1 on Saturday night. This defeat ended a ten-game unbeaten streak for the Timbers stretching all the way back to the international break in June.

After back-and-forth play for the first 40 minutes, Toronto’s Jonathan Osorio struck first to put the home team up 1-0.

In the 73rd minute, Portland showed life via a strike by Josecarlos Van Rankin to equalize. This goal was Van Rankin’s first of his career. Shortly after, Toronto immediately responded twice. Newcomers Lorenzo Insigne (79′) and Federico Bernardeschi (85′) closed the door on the Timbers and put the finishing touches on a 3-1 victory.

Portland is now 1-5-1 all-time when playing in Toronto. The team will be back in action on Sunday, August 21st on the road at Sporting Kansas City.