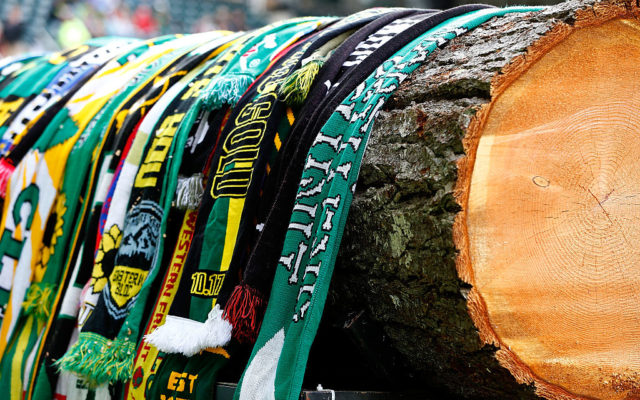 Major League Soccer announced the home openers for each team on Wednesday.

For the Portland Timbers, we now know their first home and first road game.

First up, the Timbers are in Utah for a battle with Cascadia-rival Vancouver White Caps on April 18. This game is set for Utah due to the travel restrictions between the U.S. and Canada.

Then, Portland plays host to the Houston Dynamo on April 24. This marks the sixth time in the Timbers 11 MLS seasons that the team will host a Western Conference foe in their home opener.

The Timbers will have games before the MLS regular season begins as part of the 2021 Scotiabank Concacaf Champions League.

Portland begins the first leg of the Round of 16 by traveling to face CD Marathón at Estadio Olimpico Metropolitano in Honduras on April 6. Then, the Timbers host Marathón at Providence Park in the second leg on April 13.

Full regular season dates, and broadcast details, will be released “in the coming weeks.”