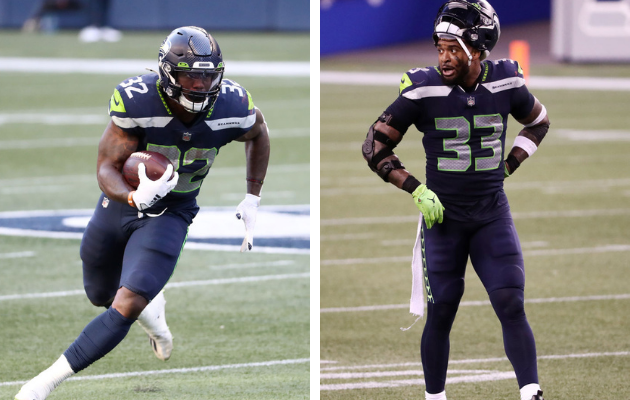 Seattle Seahawks head coach Pete Carroll announced several injury updates on his coach’s show on Friday ahead of the team’s game in Miami this weekend.

Running back Chris Carson apparently healed up nicely and should be ready to go on Sunday.

“Chris Carson had an excellent week, practiced today and yesterday… and was able to really show he was ready,” Carroll said. “He just bounced right back so we’re really happy about that.”

Some more good news for the Seahawks, offensive linemen Damien Lewis and Ethan Pocic will be available, according to Carroll.

Unfortunately for Seattle, their big offseason acquisition, Jamal Adams, will not play due to the groin strain he suffered against Dallas. Also, rookie Jordyn Brooks is out with a knee injury.

“Jamal is not ready yet. He won’t make it. We’ll miss the heck out of him,” Carroll said. “Jordyn’s really stiff. He’s not gonna make it this weekend. (His knee is swollen) not too bad but it just wound up being really stiff.”

As for Quinton Dunbar, who was inactive in Week 3, Carroll mentioned on Wednesday the team will “wait all the way to the weekend to see where he is.” However, later on Friday, the Seahawks announced Dunbar is OUT as well. 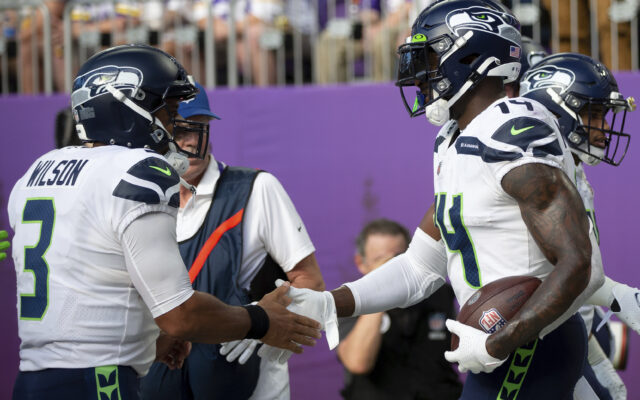