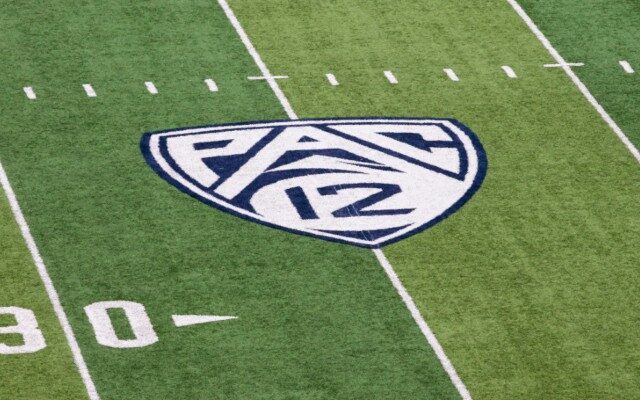 Oh, college sports. We love them for the usual traditions, pageantry, and crammed stadiums on beautiful fall Saturdays. But we also know them for greed, politics, and media deals. The former directly clashes with the latter, and for many, those forces poison the grand mural that makes college sports unique. But regardless of how the greed, politics and media rights debates make you feel, they are here, and they are very relevant.

Especially in Pac-12 country. It’s no secret that massive change is coming to the conference. With USC and UCLA departing for the Big Ten, the league is amid a massive identity. It’s not an exaggeration to say that if the next two years aren’t handled nearly perfectly by the conference administrators that the league may cease to exist as we know it.

With that said, one of the upcoming decisions that the league must nail is the Media Rights deal. It’s safe to say that the last time out, the Pac-12 were led into a massive failure by former commissioner Larry Scott. The Pac-12 Networks have been a bust from the jump and are seemingly in their final moments of existence. More pressure was added when the Big-12 finalized their newest deal with ESPN and Fox Sports for six years and nearly $2.3 billion, an annual average of $380 million for their schools.

What will the Pac-12 do? Sink or swim? The answer to what to do is right there for the conference to take. It’s been shown to be successful in the professional ranks and offers certainty and exclusiveness unmatched by any other conference in college sports. Amazon, meet Pac-12 athletics. An odd, tangling marriage that sounds so wild that it might just save the conference.

First off, the interest is there. Amazon vice president for global sports video Marie Donoghue said so herself recently. The Prime streaming service is already the home to the NFL’s Thursday Night Football and if access is a concern, consider that nearly 149 million people in America have access to Amazon Prime.

Second, the exclusive partnership would give the Pac-12 dibs on big-time advertisements and potentially spotlight, primetime matchups on a weekly basis through the massive and yet still growing company. Sometimes in times of crisis, bold steps are required to survive and eventually thrive again. A deal with Amazon is exactly what the league needs. Frankly, it is exactly what the league must do.

The world of college sports has shifted more in the past two years than in the previous 60 combined, and expect that change to only continue going forward. This type of move can finally put the Pac-12 in a position of innovation and strength going forward. So get ready to stream those games on Amazon, so you can see those traditions, pageantry, and crammed stadiums on the West Coast yet again.