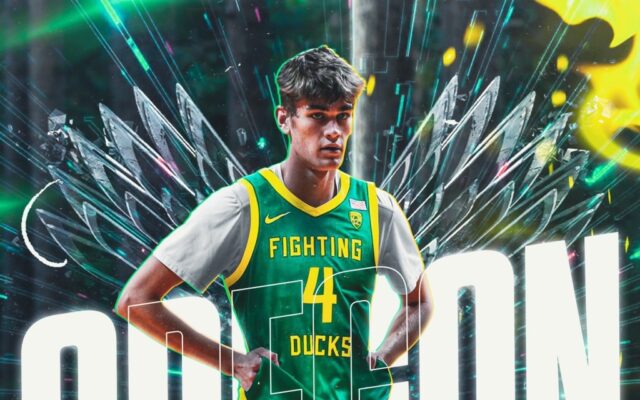 Brennan Rigsby, a 6’3” 180-lb guard from Northwest Florida State, has officially signed with the Oregon Ducks.

Rigsby announced his commitment to Oregon back in February.  He recently helped Northwest Florida State to the JUCO national championship where he scored a game-high 24 points in the title game.

Ducks head coach Dana Altman said of Rigsby in a press release: “Brennan has really grown as a player and we can’t wait to get him on campus.  We believe Brennan will work hard to continue to develop as a student-athlete and has a very bright future.”

Per the University of Oregon, Rigsby hopes to follow in the paths of former Ducks standouts Chris Duarte and Elgin Cook, each of whom also suited up for Northwest Florida State before coming to Eugene.

Rigsby is a native of De Beque, Colorado.  He has three years of collegiate eligibility remaining.