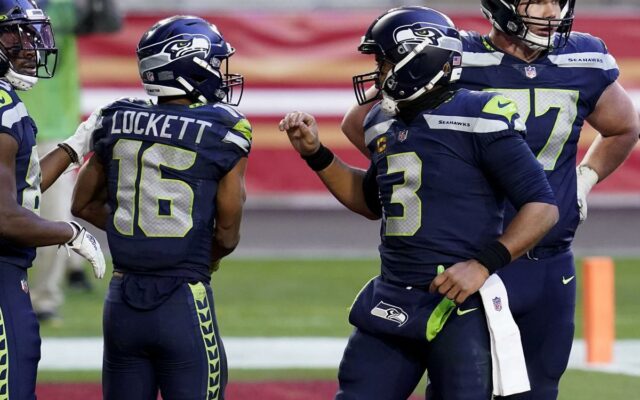 The NFL’s first ever fourteen-team playoff field will begin on Sat. Jan. 9th and Sun. Jan. 10th with “Super Wild Card  Weekend”, and we will broadcast every minute of the  action on 750 The  Game from Westwood  One.

Fresh off a fourth-quarter comeback win in Arizona over the 49ers to conclude the regular season, the Seattle Seahawks (12-4) will host the division-rival Los Angeles Rams (10-6).  Seattle is the No.3 seed in the NFC seed, while the Rams claimed the 6-seed thanks to a win over the Arizona Cardinals on Sunday, 18-7.  That game will be played on Saturday afternoon in Seattle.   The full weekend of  games, kickoff times and television details, are as follows, with all games being broadcast on 750-AM The Game.