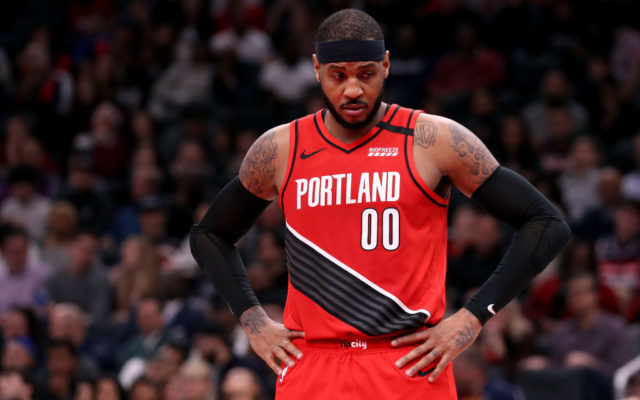 The NBA’s board of governors met Friday afternoon to discuss options for how and when to resume the season. The league’s general managers have voted and expressed their preference to go straight to the playoffs when the NBA returns (new target date is July 31st).

New ESPN story: In a survey of all 30 NBA general managers, a majority told Adam Silver they preferred going straight to the playoffs and keeping the same East-West format. https://t.co/XXU3LaCdxV

In the survey, 16 of 30 general managers said that they would prefer the league come back with the normal 16 playoff team structure; teams and seedings based on the standings when the season was suspended back on March 12.

This option was one of four potential return-to-play options presented. It earned more votes than the other three options combined.

The other options include:

The potential return-to-play options were one of ten questions presented. In addition to GM’s preferring to return going straight to a playoff format, the option to re-seed all playoff teams regardless of conference, received 14 of 30 votes…