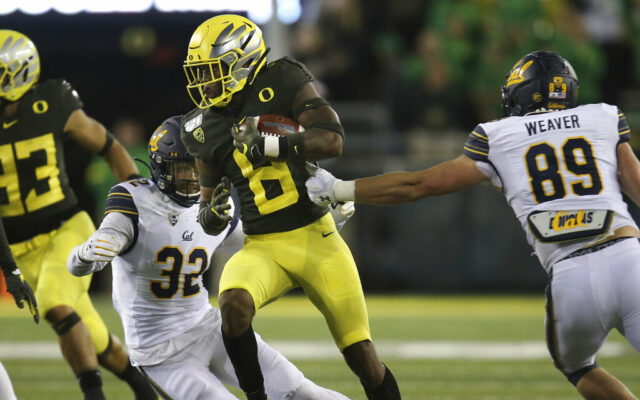 The Miami Dolphins made Oregon safety Jevon Holland the fourth pick in the second round (No. 36 overall) of the 2021 NFL Draft.

From the moment he was drafted, head coach Brian Flores is going to be on Holland.

Coach Flo to @HollywoodVon: “Hey, so, just so you know, I’m a safeties coach at heart. So I’m gonna be on you pretty good.” 😅#FinsUp x @Verizon pic.twitter.com/i0zFf6FSgC