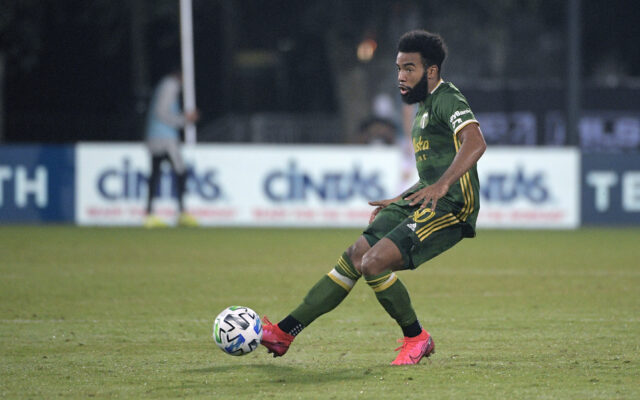 Following the Timbers’ friendly match against Sporting Kansas City on Jan. 21, Williamson will join the USMNT in Los Angeles, Calif. to begin training camp. Additionally, the team will also take on a pair of friendly matches against Serbia on Jan. 25 at Banc of California Stadium and Colombia on Jan. 28 at Dignity Health Sports Park.

Williamson has made four appearances with the USMNT including his first start in an 87-min. performance at the 2021 Gold Cup final 1-0 victory against Mexico on Aug. 1. The Alexandria, Va. native made his debut with the senior national team on July 11 against Haiti in the 2021 Gold Cup. Williamson has also tallied four goals in 21 appearances with the U.S. U-20 and U-23 teams combined.

With the Timbers, Williamson has tallied four goals and 15 assists in five seasons since joining Portland in 2018. The midfielder has made 44 starts in 64 appearances, helping the team capture two Western Conference Championships in the five-year span (2018, 2021).