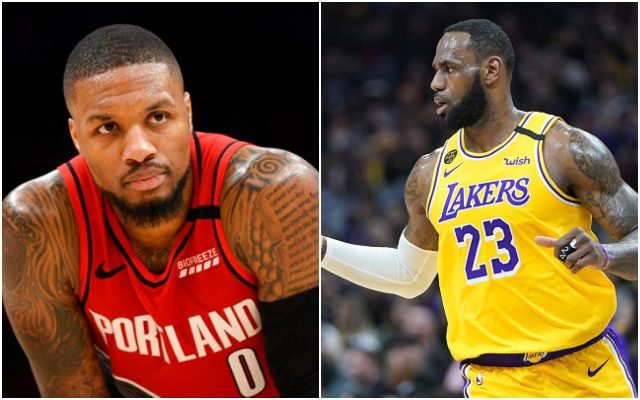 LeBron James was named the NBA’s Western Conference Player of the Month for January.

Bucks forward Giannis Antetokounmpo and Lakers forward LeBron James have been named the NBA Eastern and Western Conference Players of the Month, respectively, for games played in January.

Despite an incredible run by Damian Lillard to begin 2020, and a head-to-head win over the Lakers to end the month, LeBron James was still recognized as the most dominant player in the Western Conference.

LeBron averaged 25.4 points per game, shooting 50.4% overall. He finished with five 30+ point performances over the course of the month, and the Lakers put together a 9-4 record over that span.

As for Damian Lillard, he averaged a mind-boggling 34.1 points per game in January, shooting 48.8% from the field. Lillard finished with six 30+ point games, four 40+ point games, a 50 point game, and an incredible 61-point performance against Golden State on January 20th. He even recorded his first triple-double at home against the Rockets.

Portland finished the month of January with an 8-7 record, defeating the defending champion Raptors on the road, the Rockets twice, the Lakers on the road, and most recently dumping the Utah Jazz to begin February and continue a four-game winning streak. 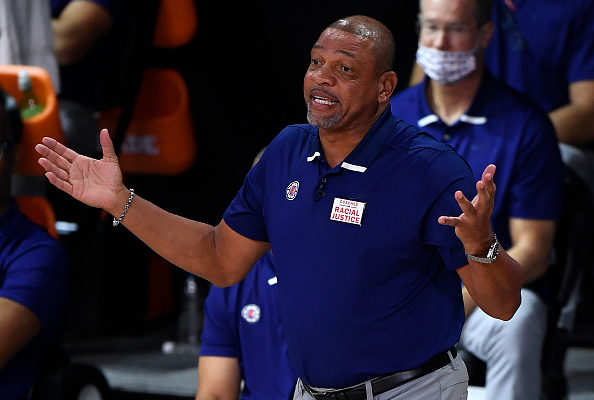