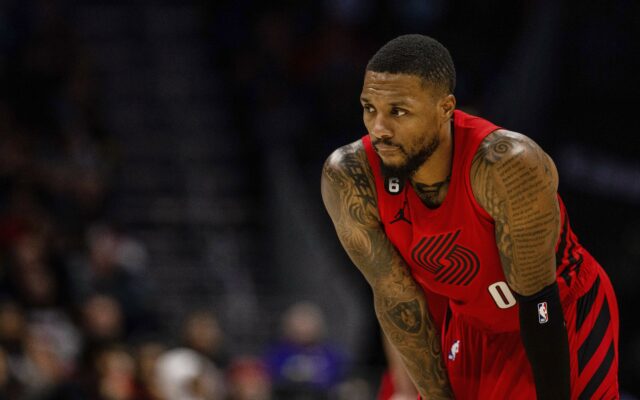 Portland Trail Blazers guard Damian Lillard, who left Saturday’s loss to the Utah Jazz after straining his right calf, will be reevaluated in 1-2 weeks, according to the team.

NBA insider Chris Haynes revealed that the injury is slightly different than the initial calf strain that caused Lillard to miss four games earlier this season:

Portland Trail Blazers star Damian Lillard underwent an MRI and it revealed a right calf strain in a different area from his previous injury that will sideline him for a brief period, league sources tell @NBAonTNT, @BleacherReport.