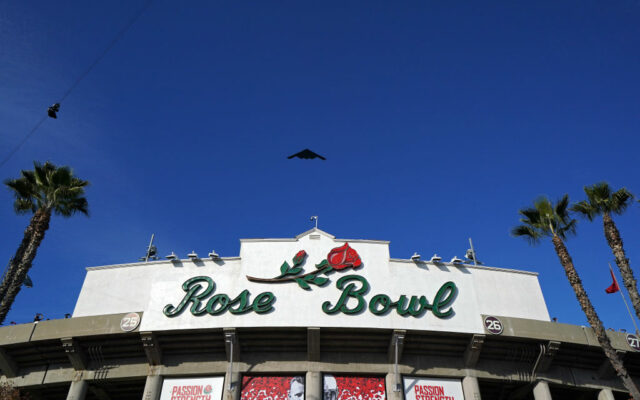 After years of fans and media referring to the College Football Postseason as “Bowl Season” the nickname is now the official name for the Football Bowl Association.

This isn’t a joke, like I thought it was. This is real, which I’m still shaking my head while writing this post.

Ralph D. Russo of the Associated Press put it best.

From that sport that named the college football playoff, the College Football Playoff …
bowl season is now Bowl Season. https://t.co/fKTsg2GTZU

Executive Director Nick Carparelli announced the debut of the name change, logo and website as part of a “major brand overhaul.”

“For four decades, the Football Bowl Association has served as a staunch advocate of the bowl system,” Carparelli said. “But until now, it’s been a behind-the-scenes organization designed to facilitate conversation among bowl leadership and stakeholders.  Since joining the organization last spring, I’ve listened to our membership’s clear desire for a new identity– to rebrand the FBA to speak directly to those who love this sport.”

The new tagline for Bowl Season — A Celebration of College Football — “embraces the grand tradition of the bowl system and its enduring value to student-athletes.”

All I have to say is I hope they didn’t spend a lot of money on the name. The logo is pretty cool though.

As you can see in the tweet above, the logo looks like an overhead view of a football stadium. The college-style football in the middle is surrounded by 10 sections of “seating”.