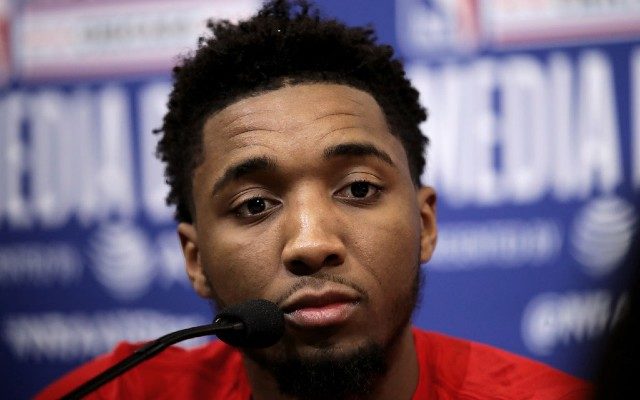 The Cleveland Cavaliers have acquired all star guard, Donovan Mitchell, from the Utah Jazz.  In the trade the Cavs are sending away,  Lauri Markkanen, Ochai Agbaji, Collin Sexton, three unprotected first-round picks and two pick swaps.  Also Collin Sexton has agreed to a 4 year $72 million dollar deal as part of the trade as well.

Mitchell had been unhappy in Utah and wanted out.  It was long rumored that the Knicks would acquire him.  But the Cavs, who were in the play in tournament a season ago, jumped at the deal and acquired him.  Last season, Mitchell averaged 25.9 ppg, 4.2 reb, and 5.3 assists.