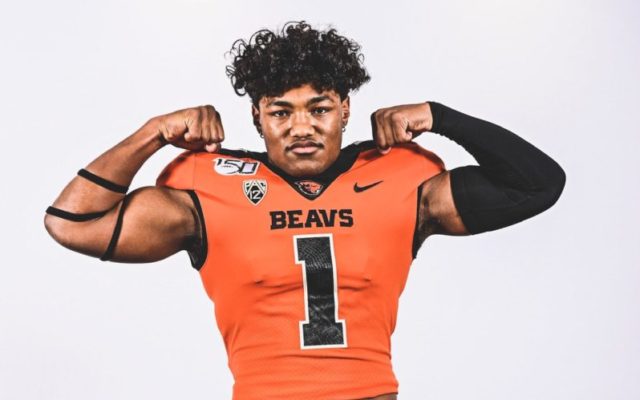 Four-star rated prospect Easton Mascarenas, the nation’s No. 11 inside linebacker and No. 243 overall prospect, officially made his commitment to the Oregon State Beavers on Tuesday.

After a long journey through the recruiting process, I’m excited to announce that I am committing to Oregon State University. I want to thank my family and coaches for putting me in the position I am today and to the Oregon state staff for the amazing opportunity🧡🖤#gobeavs pic.twitter.com/yuP8l1gVTI

All of the prospects just mentioned happened to line up on the offensive side of the ball, which makes Mascarenas the highest-rated HS defensive prospect to ever commit to the Beavers.

Mascarenas is a 6-foot, 220-pound ILB, who attended Mission Viejo High School in CA. He chose Oregon State over offers from many other Pac-12 schools such as Arizona, Arizona State, Boise State, Colorado, Washington and Washington State. 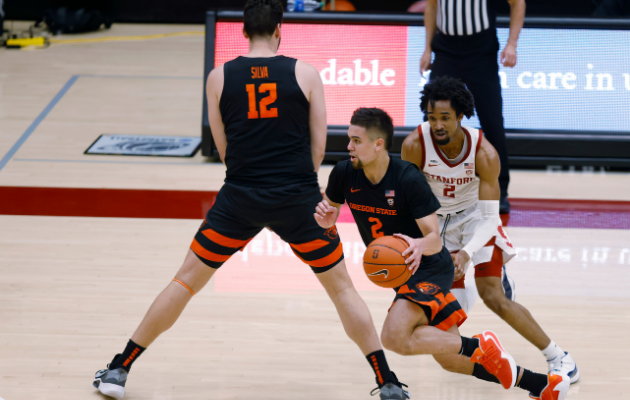 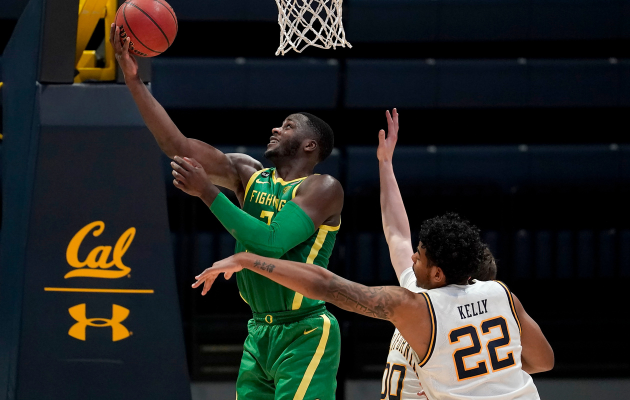 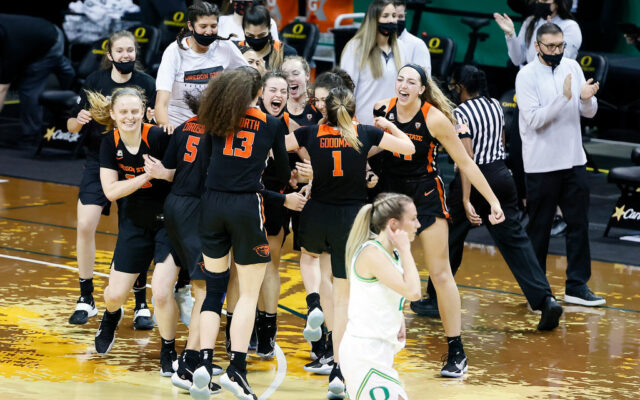 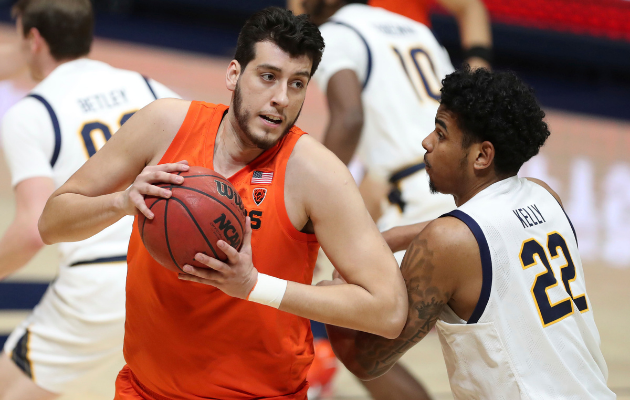