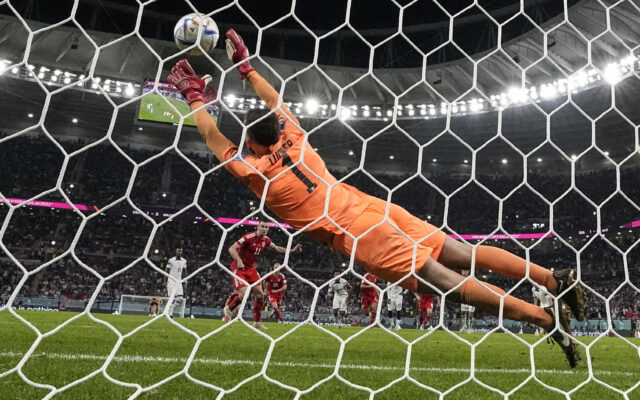 The United States opened up the 2022 World Cup by letting a win slip between their fingers.

Tim Weah’s 36th-minute goal had the U.S. leading Wales in the Americans’ first World Cup match in eight years, only for Gareth Bale to score on an 82nd-minute penalty that pulled Wales even and salvaged a draw.

The U.S. missed out on the 2018 World Cup by failing to qualify and spent the last four years working to rebuild the program.

The young U.S. team had early opportunities; Christian Pulisic earned a foul with his first touch, setting the U.S. up for a free kick, but Pulisic couldn’t muster any danger on his shot, firing it right into Wales’ defense.

The U.S. next plays on Friday, when it takes on England, while Wales will face Iran.