The Trail Blazers introduced newly acquired wing Kent Bazemore on Wednesday after acquiring him in a trade from the Atlanta Hawks for Evan Turner.

Bazemore will wear the jersey number 24.  He talked about his already established affinity for Portland and his hopes for helping the team take the next step toward a championship. 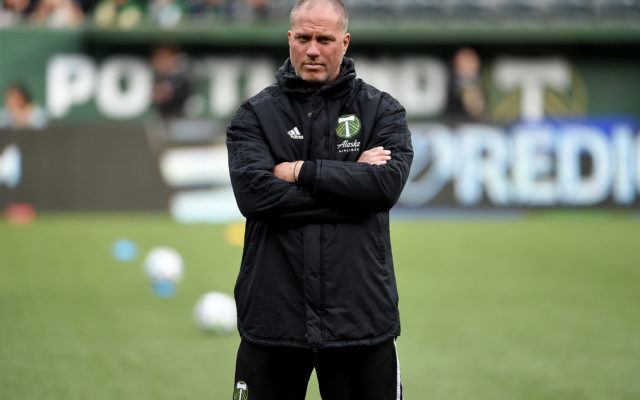