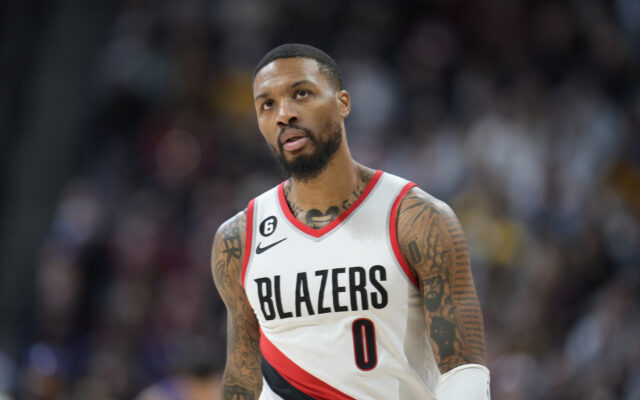 The Portland Trail Blazers lost their third straight game, and seventh in nine games, 117-105 to the Toronto Raptors on Sunday.

The same issues that have plagued the team over recent weeks reared their ugly head again. Turnovers (24), and scoring droughts (two separate incidents of more than six minutes without a field goal).

Damian Lillard had 34 points, which prevented the game from being a blowout, but Portland was never seriously in the game.

The Trail Blazers look to get back to .500 against the Orlando Magic on Tuesday night.