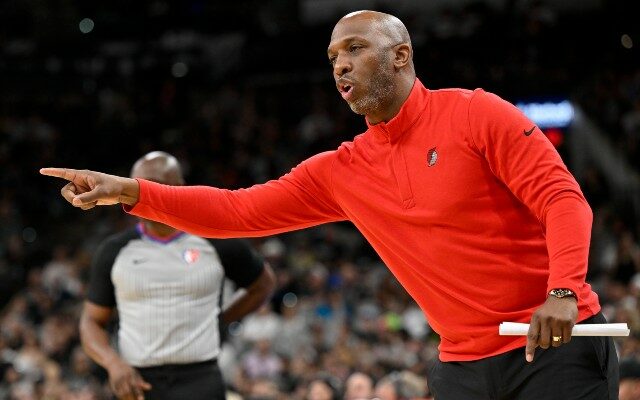 The Portland Trail Blazers are 27-52.  They most recently lost on the road 98-94 to the Oklahoma City Thunder on Tuesday.  Portland blew an 18-point lead in the fourth quarter.

They have the sixth-worst record in the NBA.

The Trail Blazers have THREE games left in the regular season.  They next face the New Orleans Pelicans on the road on Thursday.

The Pelicans are currently 35-44, the ninth seed in the Western Conference.