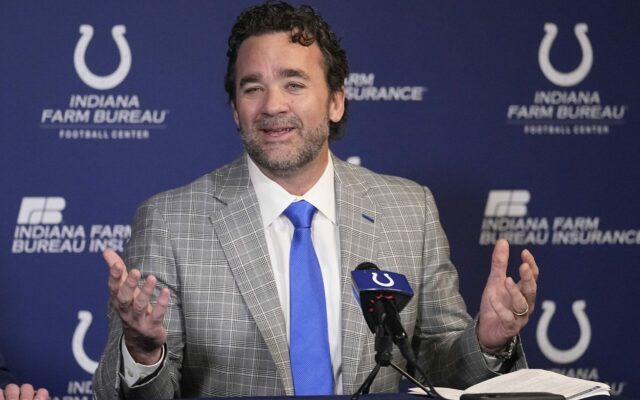 Dungy said he was surprised at the news at first, but told Patrick he thought Saturday would do well.  He added Saturday could bring some rejuvenation to an Indy offensive line that has underperformed in both the run and pass game.