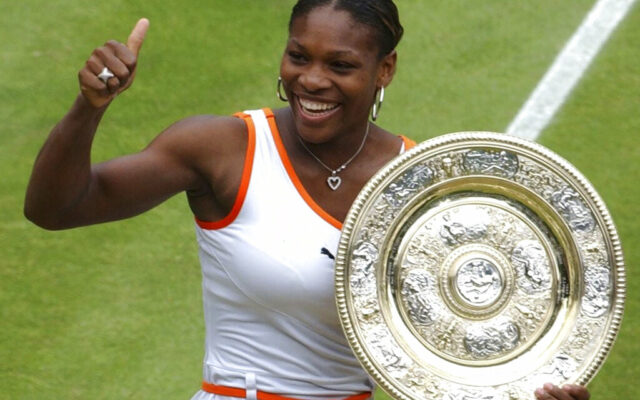 Serena Williams announced her tennis career is “winding down”, citing her desire to grow her family.

Williams shared her thoughts about her future in a first-person essay on Vogue.com on Tuesday, suggesting the US Open could be her final tournament.

Williams, 40, is currently playing at the Canadian Open, and won her first match on Monday to advance to the second round. She is scheduled to play the Western & Southern Open next week, and hinted that she would then try to play at the US Open as her final tournament later this month in one final attempt to tie Margaret Court’s record of 24 major titles.

“Unfortunately I wasn’t ready to win Wimbledon this year,” Williams said in the essay. “And I don’t know if I will be ready to win New York. But I’m going to try. And the lead-up tournaments will be fun.

Williams began her pro career in 1995 at just 14 years old and has since become one of the greatest to ever play the sport; with 73 career singles titles, four Olympic gold medals and 319 weeks at No. 1.