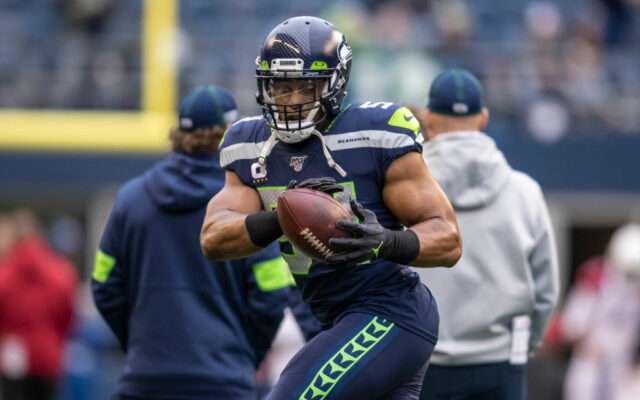 Seattle Seahawks linebacker Bobby Wagner earned the NFC Defensive Player of the Week award after a great game on Sunday.

The nine-year pro was everywhere against San Francisco. Wagner collected 11 tackles (three for loss) and his first two sacks of 2020. As a team, the Seahawks also held the Niners to a season-low 52 rushing yards.

In seven games, Wagner has recorded double-digit tackle numbers in five games. The other two games he had seven and nine tackles.

Wagner’s only other NFC Defensive Player of the Week honor came in Week 13 of 2018, also against the 49ers. On that day, he had a 98-yard interception return for a touchdown, a forced fumble (and recovery), 12 tackles (two for loss) and a sack.

However, the last time Seattle played in Buffalo was 2012, when the Seahawks destroyed the Bills 50-17.