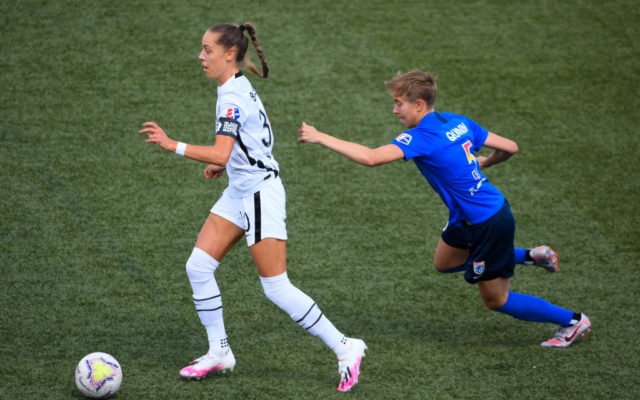 The Portland Thorns FC just needed a win to go from No. 8 to No. 3 in the Challenge Cup standings, but they finished in a 0-0 draw with OL Reign.

Last night the Chicago Red Stars beat Utah to make it a five-team tie at four points for third in the standings. If Portland had won, they would have jumped past all five teams for the No. 3 spot, even if just temporarily.

But alas, it was not meant to be. Now, the Thorns (0-3-1) will face the No. 1 seeded North Carolina Courage in the first round of the Knockout Stage (aka quarterfinals) on July 17.

Portland’s only loss of the Challenge Cup came against NC on June 27. The Courage have won all three games, before they play tonight against Sky Blue.