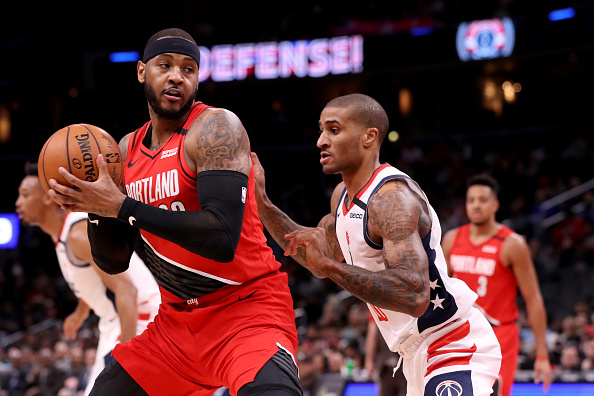 The Portland Trail Blazers got a much needed win tonight over the shorthanded Wizards, 122-103. The win snaps a 5 game losing streak and provides much needed momentum after an embarrassing loss to the Knicks on New Years Day.

Washington was without their star guard Bradley Beal, and his replacement Isaiah Thomas was kicked out of the game 90 seconds in for pushing a referee. It took awhile for the Blazers to pull away, but in the second quarter they did just that, outscoring the Wizards 39-27 and never looking back from there.

Damian Lillard led the way for Portland with 35 points, Cj McCollum chipped in 24 points, while Carmelo Anthony finished with 16 points. Hassan Whiteside was the MVP of the game finishing with 23 points, 21 rebounds, and 5 blocks.

Up next for Portland, they head to south beach to take on the Miami Heat Sunday night.