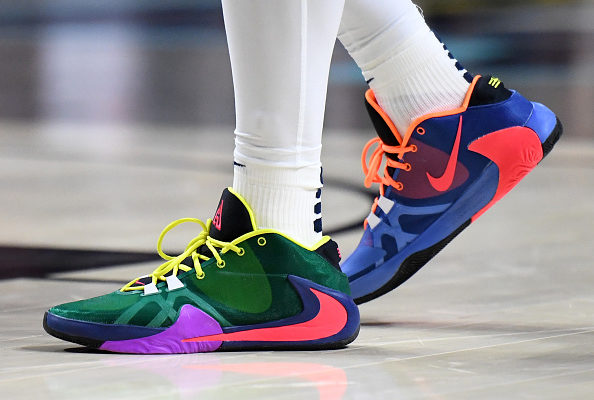 The annual Nike Hoops Summit held in Portland, OR and originally scheduled for April 10th, has officially been cancelled.

Source: the Nike Hoop Summit (slated to be held April 10th in Portland) has been canceled, and “all scheduled USA Basketball events,” will be suspended “until further notice.” Not surprising news, but unfortunate regardless.

The Nike Hoop Summit is an international men’s basketball all-star game sponsored by Nike. The event has been held once a year since 1995. Players compete in order to demonstrate their skills in hopes of attracting attention from NBA scouts or collegiate programs.