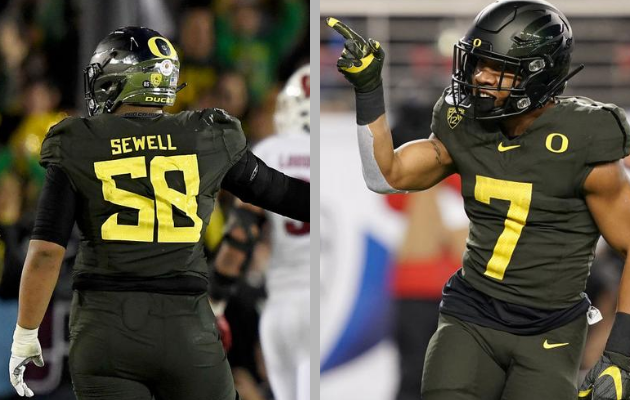 We all know how good Oregon’s Penei Sewell and CJ Verdell are, and the Maxwell Football Club is taking notice.

Sewell and Verdell were named to the Maxwell Award Watch List on Friday morning.

The Maxwell Award is given annually to the college football player deemed the “best all-around.” A panel of judges–including sportscasters, sportswriters, coaches and members of the Maxwell Football Club–decides who wins the award.

Sewell is widely regarded as one of the best offensive lineman in the country. Some believe he could be the No. 1 overall pick in the 2021 NFL Draft.

Last year, Verdell was the Pac-12 Championship Game MVP and named to the Pac-12 All-Conference second team by both the AP and Pac-12 coaches. 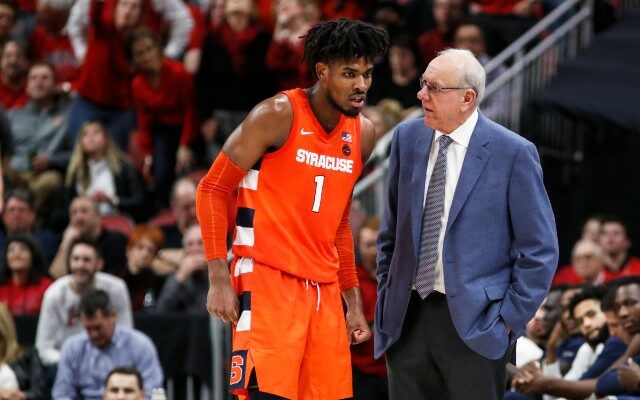