One Year Ago We Lost a Legend, Remembering the Life of Kobe Bryant 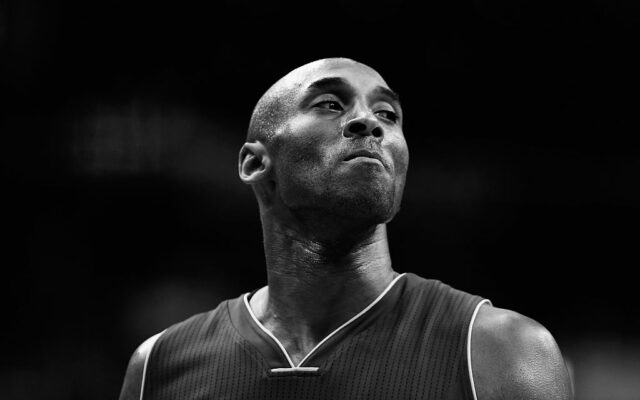 As sports fans, we will never forget where we were when he heard the news of Kobe Bryant’s passing on January 26th, 2020. Kobe, his 13-year-old daughter Gianna, the pilot, and six other passengers were killed in a tragic helicopter crash in the city of Calabasas, CA.

Today we pay tribute to Kobe Bryant, his legacy, and each of the victims who lost their lives on that sad day, one year ago today.

One year ago today…. pic.twitter.com/nELJSuLJOl

1. Get better every single day
2. Prove them wrong
3. Work on your weaknesses
4. Execute what you practiced
5. Learn from greatness
6. Learn from wins and losses
7. Practice mindfulness
8. Be ambitious
9. Believe in your team
10. Learn storytelling pic.twitter.com/2Fn3xAIuip

“We still mourn but let’s also celebrate the incredible force that Kobe was on and off the court.” #RIPKobe pic.twitter.com/C74kyGC0AZ

Today marks the one-year anniversary of Kobe Bryant’s death. We remember his accomplishments and legacy he left on & off the court. Kobe is part of the 2020 Naismith Memorial Basketball Hall of Fame class and will be officially inducted in May 2021. pic.twitter.com/6Ebsh17FbN

“It still feels impossible. Usually after someone passes, time will slowly heal your wound. It feels like even 1 year later, I haven’t even begun to heal yet.”@RealSkipBayless remembers Kobe Bryant pic.twitter.com/zH9rENMt1e

“We really lost a giant. We lost an iconic human being that just happened to play basketball.”@JalenRose remembers the life of Kobe Bryant 💜💛 pic.twitter.com/vHjjajGQcu

“The most important thing is to try and inspire people so that they can be great in whatever they want to do.”