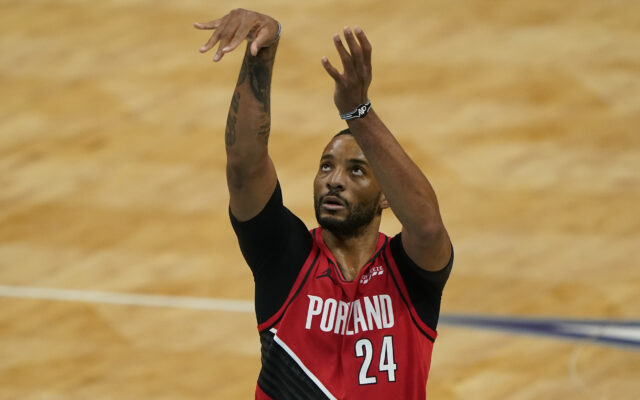 Free-agent Norman Powell has elected to re-sign with the Portland Trail Blazers inking a five-year, $90 million contract. Powell was traded in exchange for Rodney Hood and Gary Trent Jr. mid-way through the 2021 campaign and played in 27 regular-season games for the Blazers, averaging 17 points, a number he matched in six playoff games.

Powell was a second-round pick by the Raptors in 2013 and has never earned more than $11-million a season, his new deal will see the Blazers wing make $18-million a season. His trade counterpart Gary Trent Jr. resigned with Toronto before Powell did with Portland for three years and $54-million, the same amount annually as Powell.

UNDERSTAND THE GRIND‼️‼️.. LETS RUN IT BACK 🌹CITY

The 6’3 Powell was utilized primarily as a guard in Toronto but with the established McCollum/Lillard tandem in the backcourt, unless a trade happens, Powell will most likely be starting at the small forward position.