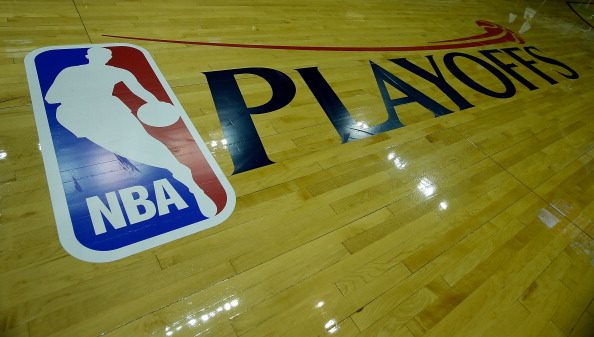 The NBA is hoping to resume play, and the players reportedly want to play.

National Basketball Players Association executive director Michele Roberts told ESPN, “It’s time. It’s time. It’s been two and a half months of, ‘What if?’ My players need some level of certainty. I think everybody does.”

Roberts also noted that she plans to speak with players on each team during the next week. She wants to gauge the player reactions to the NBA’s plan of reopening. Also, Roberts will provide as many details as possible to the players about how the league will seek to mitigate the risk of contracting COVID-19, “first at training camps and then at the 228-acre resort in Orlando”.

As such, she explained, the players’ association does not necessarily need to hold a vote on the league’s plans.

“If we thought we needed a vote, we would. If we’re ratifying a CBA, we need a vote,” she said. “But our preferred method is talking to people or just having them talk to us. Then if we get a sense of what the sentiment is then we can move forward. We talk to our players and figure it out.”

However, a vote may be necessary after Damian Lillard’s assertion he won’t play if Portland doesn’t get a “true opportunity” at the postseason.

Last Friday, ESPN’s Adrian Wojnarowski and Zach Lowe reported teams are expecting guidelines on a “return to play” plan by June 1. Today, ESPN’s Ramona Shelburne says “the NBA’s board of governors has a meeting this Friday [May 29] that is expected to provide further clarity on plans to return”.

Shelburne also reported on Saturday the NBA “entered into exploratory conversations with The Walt Disney Company about resuming its season at Disney’s ESPN Wide World of Sports Complex in Orlando, Florida, in late July,” via NBA spokesperson Mike Bass.

Bass added, “Our priority continues to be the health and safety of all involved, and we are working with public health experts and government officials on a comprehensive set of guidelines to ensure that appropriate medical protocols and protections are in place.”

On Thursday’s call, the league was vague in detailing several resumption scenarios still under consideration, including a modified 30-team regular-season schedule directly to the playoffs, pool-play rounds of a play-in tournament and play-in models with fewer than 30, but more than 16 teams, sources said. Several members of the league’s board of governors believe that the NBA’s preference isn’t to bring every team to resume the season, but that remains undecided. First, the fewer teams, the fewer people at risk to spread or contract COVID-19. Also, with little chance to play more than five to seven regular season games, a month of preparation seems like an excessive investment for teams at the bottom of the standings.

The NBA is discussing a step-by-step plan for a resumption of the 2019-2020 season that includes an initial two-week recall of players into team marketplaces for a period of quarantine, one to two weeks of individual workouts at team facilities and a two-to-three week formal training camp, sources told ESPN. Barring an unforeseen turn of events, many NBA owners, executives and NBPA elders believe commissioner Adam Silver will green light the return to play in June — with games expected to resume sometime before the end of July, sources said.

As we’ve become accustomed to in these strange times, we just have to wait and see. Friday will be our first glimpse into real plans after the NBA board of governor’s meeting.