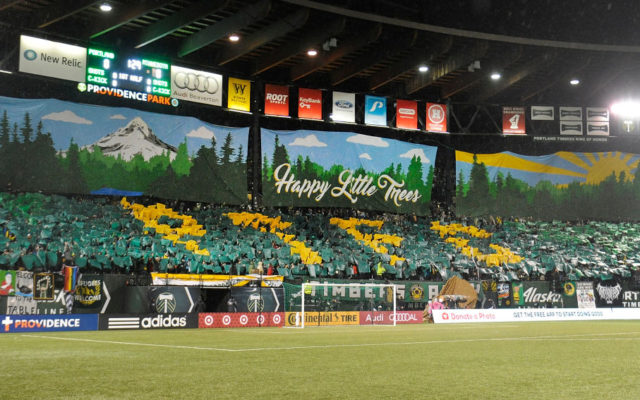 A document sent from MLS to its clubs, obtained by The Athletic, detailed a number of important items like “safety protocols, the size of each club’s delegation and the competition format”.

The document says the 2019 MLS Cup Playoffs semifinalists (Orlando, Atlanta, Seattle, Toronto) would be in the top position for the four groups of the tournament.

As for the matches inside the tournament, teams that finish in the top two of their group (so eight teams total) would advance to the knockout stage. If two or more clubs finish the group stage with “an equal number of points” then normal tie-breaking rules would apply. The first four tiebreakers are total number of wins, then goal differential, then goals for, then fewest disciplinary points, per the MLS website.

Any knockout stage matches that are tied after 90 minutes would go into a penalty kick situation, not extra time.

Teams would be allowed five substitutions, but they’d have to do all five in three sub opportunities. Roster sizes would be 23 players for game day with 12 players available to come off the bench.

For the full breakdown on testing and club “delegation size” you can check out The Athletic’s article (potential paywall).

In a post today, The Athletic reports MLS is “negotiating with the MLS Players Association” about the Orlando tournament and a potential pay cut for players.

Players have also reportedly “voiced their concerns about the Orlando plan,” according to The Athletic. The issues include health and safety for “players, staff and family members who will be left behind” for 8-10 weeks and a “lack of communication” from MLS. The MLSPA “must sign off” on the tournament plan “in order for it to go forward,” The Athletic reports.