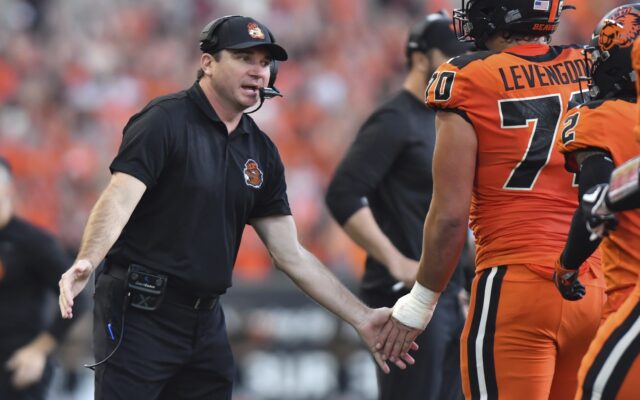 Oregon State head coach Jonathan Smith made his weekly appearance on John Canzano’s Bald Faced Truth (Weekdays 3-6 P.M. on 750 The Game) after his team moved to 5-2 over the weekend. Coach Smith previews Colorado and comments on the QB situation, Damien Martinez and the RB room, the Beavers impressive defense, and Jack Colletto’s NFL future. He also comments on the elimination of his LA Dodgers.