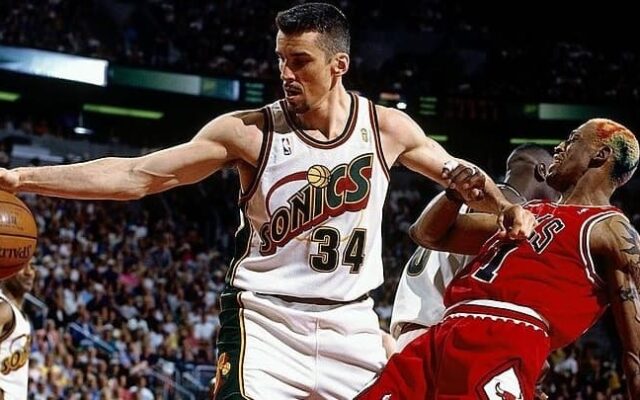 Brick discussed the level of physicality in today’s NBA compared to the 90s and previous eras.  He also gave his thoughts on Draymond Green’s comments, the NBA Finals match up in Boston before Game Four, and more.