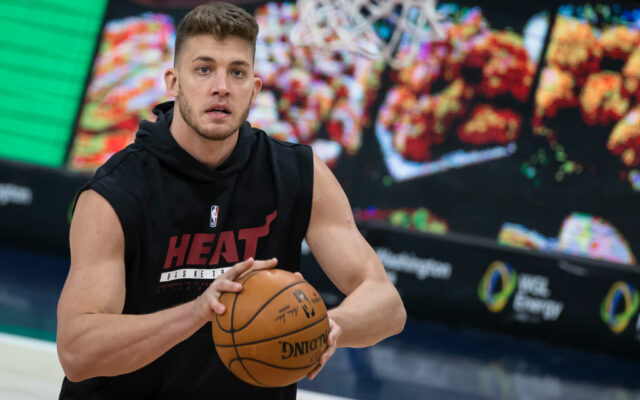 Leonard was playing “Call of Duty” when he used the slur. There’s not much from the words he said that can be quoted, but here’s how it went.

Since the video came out on Tuesday, Leonard, the Miami Heat and a few of Leonard’s video game sponsors have released statements.

Then, the Heat released the following statement.

As mentioned, Leonard will be away from the team. He has not played in a game for Miami since Jan. 9, and he’s only played in three games all year due to a shoulder injury.

Also, Leonard is out for the rest of the season after shoulder surgery in February.

A pair of gaming companies announced they would be ending their relationships with Leonard.

A statement from FaZe Clan. pic.twitter.com/ePo1NGEaN5