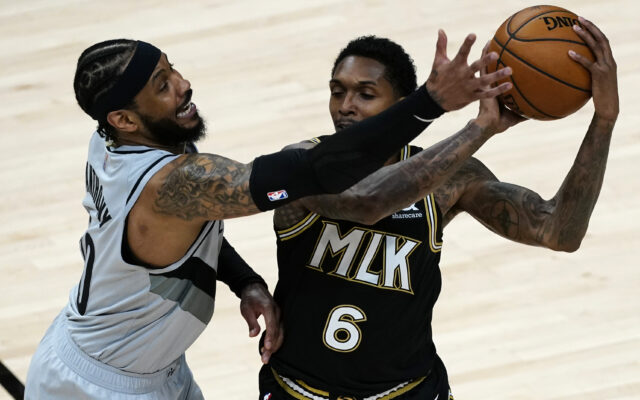 The Portland Trail Blazers had their four-game win streak snapped in Atlanta as they fell 123-114 to the Hawks.

The Trail Blazers managed to hang close in the first half, trailing 68-62 despite 23 first half points from Bogdan Bogdanovic. Portland got hot from behind the arc in the third quarter, hitting four straight 3-pointers to close within one. But that was as close as they would get, as Danilo Galinari caught fire from the outside. Gallo finished with 28 points on 7/10 from behind the arc, nearly exclusively in the second half. Portland made it a little interesting in garbage time, but the outcome was never in doubt.

Up next for the Trail Blazers – they head to Cleveland looking to wrap up  a 5-1 road trip against the Cavaliers.