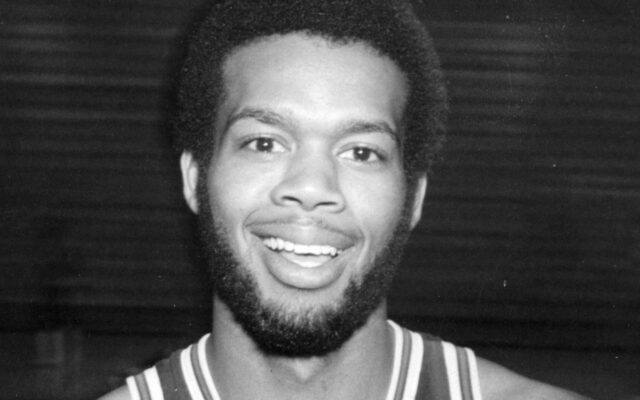 Williams made his mark on the PSU hardwood from 1974-1978, finishing his career as the second all-time leading scorer in Division I history only behind Pete Maravich. The 6’4″ guard contributed 3,249 total points in 106 career games as a Viking. Williams averaged a career high 38.8 points as a junior and logged game totals of 81,71,69, and 59 points throughout his four collegiate seasons.

Williams represented the USA during the World Games in 1977. In 1978, he was named the Oregon Amateur Athlete of the Year (Hayward Award) in addition to a first team NCAA All-American. Soon after, Williams was a first round draft pick and played six seasons in the NBA.

Freeman Williams’ name will continue to hang in the rafters as a retired number at Portland State’s Peter W. Scott Athletic Center.