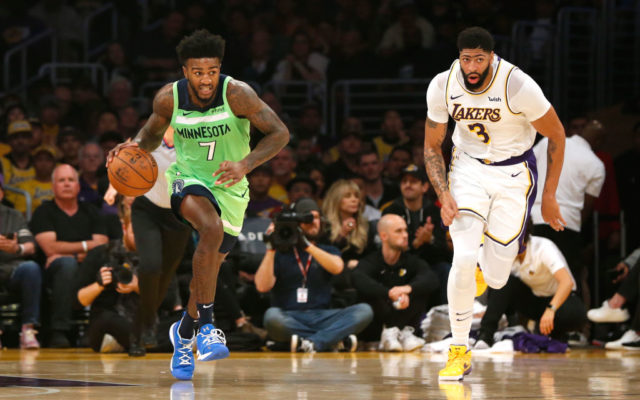 Bell has struggled to stay on an active NBA roster since being a rotation player for the Golden State Warriors in 2018-19.

He played 27 games with Minnesota and two games with Memphis this season before signing a two-way contract with the Washington Wizards. Now, Bell is a member of the Cavs.

Cleveland had the second-worst record in the East this year, meaning Bell won’t be in Orlando when the NBA resumes next month.

At Oregon, Bell earned several awards and honors, including the NCAA Midwest Regional Most Outstanding Player his junior season (2016-17) as part of the Ducks most recent Final Four team.