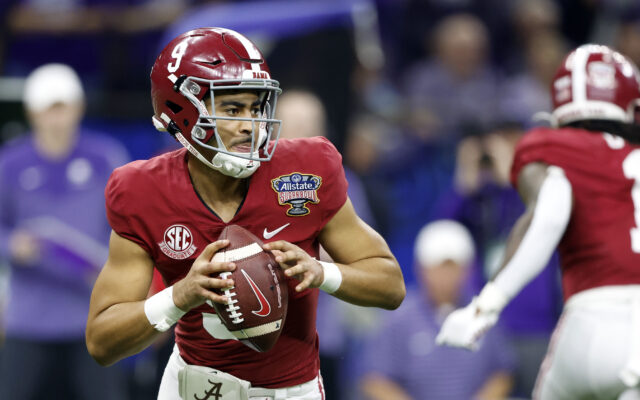 As we head into Super Wildcard Weekend, the first 18 picks in the 2023 NFL Draft have been locked. Here’s where each team will be picking (the draft order for playoff teams is determined by postseason performance).