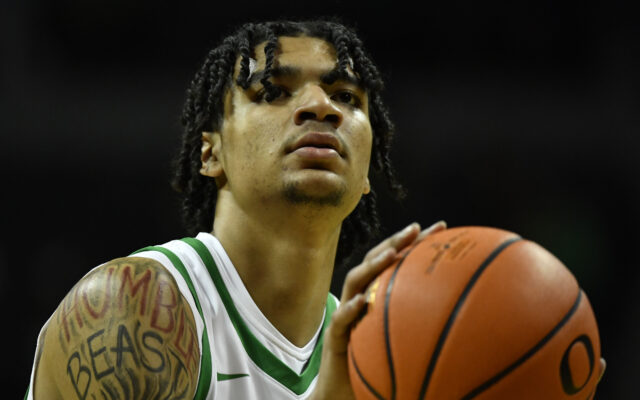 The Oregon Ducks used a balanced attack as five players scored in double-figures in their 81-51 win over Montana State.

Freshman backup center Kel’el Ware led the way for Oregon with 16 points and seven rebounds off the bench.

Oregon shot 53 percent from the field and hit 12 of 27 from beyond the arc, including two by Ware. The defense was equally up to the task, holding Montana State to 32 percent shooting, including 4/24 from behind the 3-point line.

Will Richardson chipped in 12 points and Quincy Guerrier added 11.