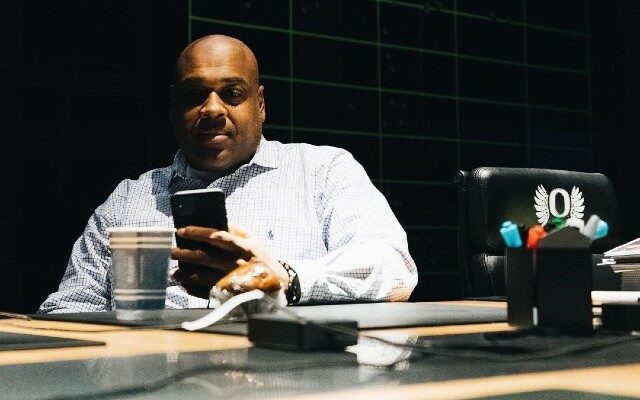 Per 247 Sports, Don Johnson Jr. will remain on staff at the University of Oregon under new head coach Dan Lanning.

Johnson will continue as UO’s Director of Player Personnel and Director of Recruiting.  Lanning reportedly offered the position to Johnson, and Johnson accepted.  It is a multi-year deal which Johnson signed Tuesday.

Prior to his time with the Ducks, Johnson was a prominent high school coach in the Portland area including stops at Jefferson, Madison, Evergreen (Vancouver, WA), and Milwaukie.

The report says the hire will become official at a later time.

BREAKING: @CoachDanLanning has made his first coaching hire. He has offered a multi-year contract to Oregon Director of Personnel @CoachDonJ to stay on at Oregon. Johnson signed his new deal with Lanning and Oregon today.https://t.co/XlZLs4J75U