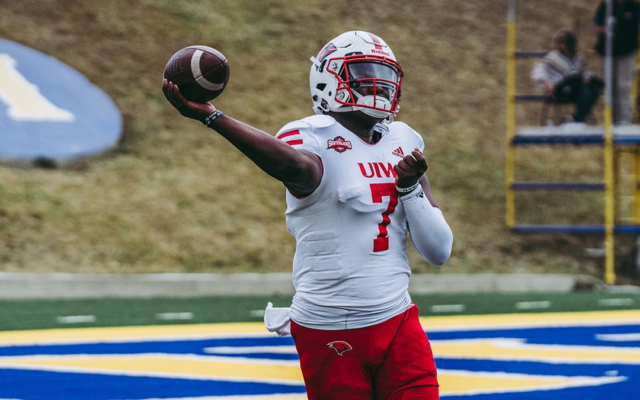 What’s the going rate for a Pac-12 Conference transfer quarterback? How wild is this era of name/image/likeness? Columnist John Canzano weighed in with a piece that outlined the expenditure for Washington State quarterback Cameron Ward.

Ward transferred to WSU from Incarnate Word and is set to be the Cougars’ starting quarterback. The “Cougar Collective” made a deal with Ward in front of his arrival. The booster group is like others around the country helping college athletes monetize their eligibility. The details of Ward’s arrangement provide a glimpse into the new world of college athletics.

His deal includes a contract with a housing firm for the school year that provides an apartment in Pullman. Also, Ward gets the use of a new pick-up truck for the year from a booster-owned car dealership. Also, he collects $50,000 in cash in exchange for promotional appearances he’ll make in the next year.