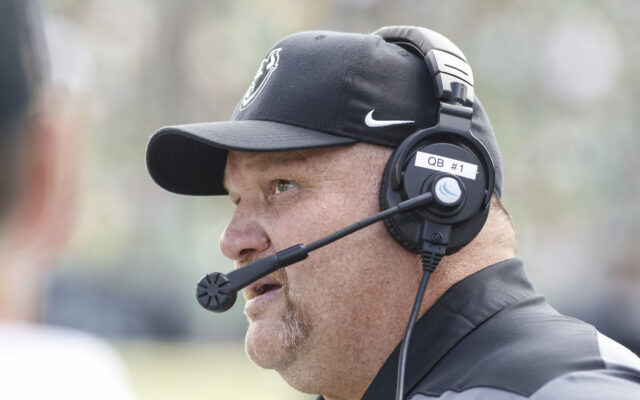 “One point eight.”  Barnum said on the BFT.  “Any press is good press, right.  Even when it’s coming from Kirk.”

Portland State coach Bruce Barnum heard @KirkHerbstreit suggest Oregon should have played the Vikings (instead of Georgia)… @CoachBarnum69 said he’ll gladly do it for $1.8 million.

“That will clean some things up here,” Barnum said.

Listen to the full interview below, including Barny’s thoughts on his team’s two-game winning streak and upcoming showdown at Hillsboro Stadium with FCS No.2-ranked Sacramento State.