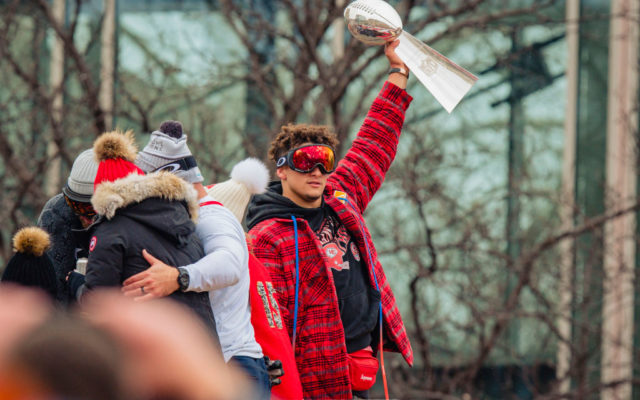 ESPN’s Adam Schefter reports the Chiefs and Mahomes agreed to a 10-year contract extension, which adds to the two years he had left on his previous deal for a total of 12 years left on his contract.

Patrick Mahomes’ 10-year — 10-year! — contract extension that ties him to Kansas City through the 2031 season will be the richest contract in NFL history.

In his two seasons as the full-time starter in KC, Mahomes has earned an NFL MVP and Super Bowl MVP honors.

Half of a billion dollars is my educated prediction. #ferrari

Patrick Mahomes showing up to his bank pic.twitter.com/wjOWx0WurN

for some reason I assumed there was a limit on how long you could do an NFL contract for, but I guess there is not https://t.co/ygCjqfrwV5