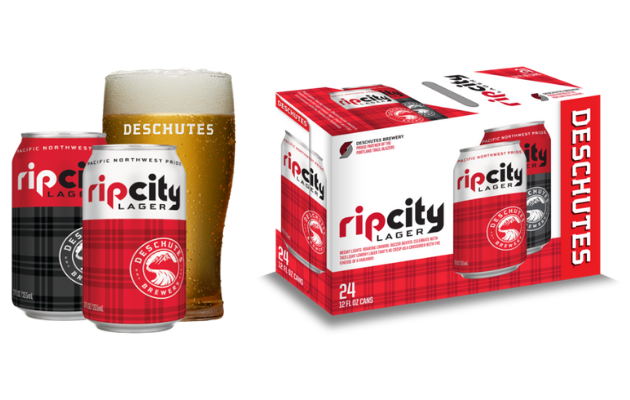 The Portland Trail Blazers and Deschutes Brewery unveiled a look at Rip City Lager, a new beer releasing in September.

“Deschutes has been an Oregon staple for over 30 years, and we’re honored to be a part of their journey,” said Chris McGowan, President and CEO of the Trail Blazers and Rose Quarter in a team press release. “From the name to the can design to the packaging, the Rip City Lager doesn’t miss a detail and is a perfect partnership for our of-age fans.”

Deschutes was founded in Oregon in 1988, and they’ve been a Blazers radio sponsor since 2019.

The cans feature plaid in honor of the late Portland coach, Dr. Jack Ramsay. There are two designs (as seen above) to symbolize “home” and “away” jerseys. Rip City Lager is described as a “bright, citrusy lager that’s crisp and clean for ultimate drinkability.”

“We’re ecstatic that the Trail Blazers get to restart the 2019-20 season,” said Neal Stewart, VP of Sales and Marketing for Deschutes in the release. “As lifelong Trail Blazers fans, all of us at Deschutes are so proud of this partnership and the opportunity to share the official Rip City Lager with fellow fans to celebrate our beloved Pacific Northwest team.”

“Sports fans have a more sophisticated beer culture these days,” Stewart continued. “Fans want a great tasting, high quality craft beer that they can enjoy throughout the game.”

The beer will be available on draft at Deschutes Pubs and Bend Tasting Room starting in August. Then, Rip City Lager will be available in six packs, 12 packs, 24 packs and as 19.2oz tallboys at “select accounts in Oregon and Washington in September.” 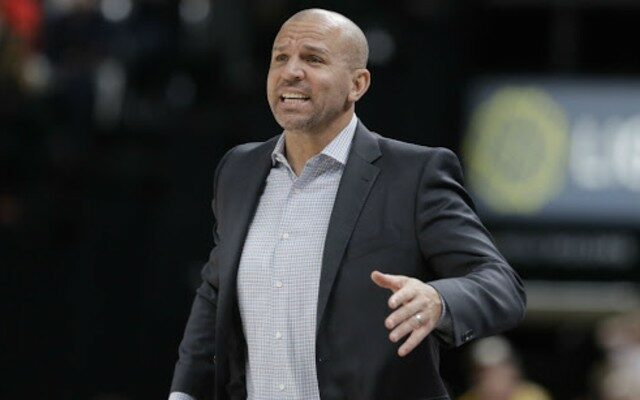