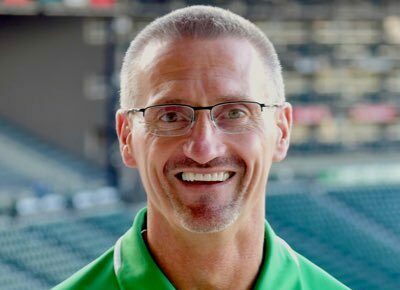 John Canzano talks with Oregon Ducks radio analyst and former quarterback, Mike Jorgensen. Canzano gets Jorgensen’s takeaways from the Oregon spring and asks him what he saw with the wide receiver group, the talent at the linebacker position, his thoughts on quarterback Anthony Brown Jr, as well as his concerns with the defensive line. Jorgensen also comments on the Oregon State Beavers’ quarterback situation, what he makes of their offense from last season to this season, and much more.