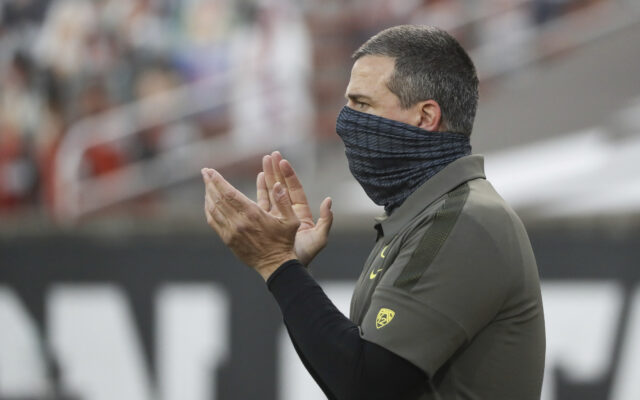 John Canzano talks with Oregon Ducks head coach, Mario Cristobal as the Ducks prepare for their opener on Sept. 4th against against Fresno State. Canzano asks Cristobal who on the team has emerged as a leader and commander of the room, why people have stopped talking about Oregon’s uniforms since he’s been their head coach, how he’s feeling about the adjustments they’ve made to their run defense, why running the football is a mentality for them, what he looks to get out of seeing NFL team practices, and much more.