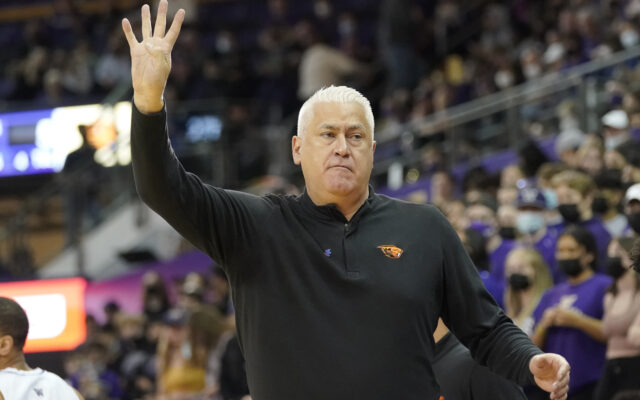 While the game was relatively close, with Bushnell down only seven points at halftime, the Beavers were dialed in on offense all game long – shooting better than 52 percent from the floor.

Spencer Hoffman led Bushnell with 27 points in the loss.

Oregon State plays host to Portland State on Saturday night before taking on No. 7 Duke on Nov. 24 in the first round of the Phil Knight Legacy Tournament in Portland